One of the most famous strains in America, with a faster flowering and amazing its sweet fruity flavor.

Enjoy and live a unique experience when you buy Gelato FastBlooming feminized cannabis seeds from Blimburn Seeds Bank. It is a hybrid strain with an indica dominance and one of the most demanded strains in America.

Our seeds are alive, fresh and ready to germinate. Follow our Germination guide and get the best results.

The origin of feminized Gelato seeds is born from the cross between Sunset Sherbert a cannabis plant distinguished by its medium to big flowers that are held together in a dense, indica typical structure. Additionally, this strain is mostly indica cross between Girl Scout Cookies and the exotic Pink Panties, said to be derived from Blackberry Kush.

However, to achieve this fast growing version we have used a hybrid strain which we cannot reveal.

Gelato FastBlooming, it is a highly yield cannabis plant, it adapts to any growing environment. Producing about 500-550 gr/m2 indoors and 550-600 gr/plant outdoors.Its buds are ready for harvest in 45-55 weeks of flowering or at the end of September, ending up fully loaded with trichomes, which also makes it an excellent option for lovers of resin extraction such as dry hash, Rosin or the BHO among others.

From Blimburn Seeds Bank, we advise practicing “topping” when growing these plants, which consists of trimming the wide leaves at the top of the plant to allow the light to reach the lower stems and produce as many buds as possible.

Fast Blooming Gelato It is a strain with immediate visual appeal, in which its lush green leaves accentuated with intense violet tones stand out. Its flavors will remind you of a sweet and humid walk through a fruity forest with beautiful berries and peachy citrus notes.

If you wish to grow our feminized seeds outdoors, we have developed a grow guide for optimal cultivation in any area of the world.

Gelato, is one of the most famous varieties in America for its intense, sweet and fruity flavor, accompanied by a powerful balanced effect that gives us a euphoric state that awakens our creative side and misleads us in a relaxing state. Its THC range is 19% – 22% and reaching 1% in CBD.

It is a high quality strain with an indica lineage, but at Blimburn Seeds Bank we have worked hard to obtain balanced effects so that you can work all day in the company of this marvel, giving you a state of relaxation and creative stimulation. Also, perfect for people who suffer from anxiety, stress, depression and problems with eating disorders.

Only logged in customers who have purchased this product may leave a review.

How to germinate GELATO FBV seeds to get the best results?

Follow our germination guide to get high germination rates. Our expert growers have written a guide to help you.

Follow our guide and get our Blimburn Seeds Guarantee.

How to grow GELATO FBV in the Northern Hemisphere? 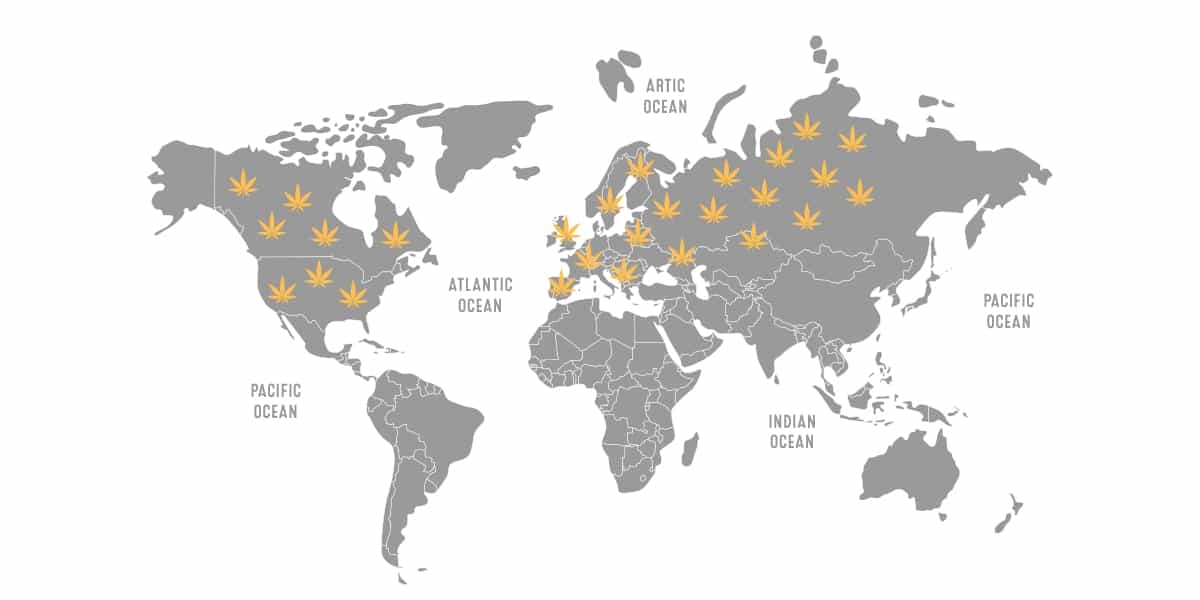 From Blimburn Seeds, we bring you the best tips and tricks to grow our GELATO FBV strain in the Northern Hemisphere. Follow our Grow Guide for grow GELATO FBV in the USA, Canada, Europe and UK.

How to Grow GELATO FBV in the USA?

Find all tips and tricks for growing GELATO FBV strain in the United States. In the first place, given the great geographic extension of the United States, different and varied types of climates can be found in different areas of the country for the cultivation of marijuana. Also, from the tropical to the cold and dry climate. Being, in general, the southern region the most temperate and the north the coldest.
Read More

How to Grow GELATO FBV in Canada?

Find all tips and tricks for growing GELATO FBV strain in Canada. Canada’s climate is as varied as its territory. The vast size of Canada’s territory offers everything from warm and humid climate zones on the Pacific coast to cold and polar zones in the arctic. Within these extremes, Canada has other climatic varieties. In other words, the areas closer to the north will have a colder climate. In conclusion, these colder areas have to be better conditioned for marijuana cultivation.

How to Grow GELATO FBV in Europe?

Find all tips and tricks for growing GELATO FBV strain in Europe. Europe is one of the continents that make up the Eurasian supercontinent. Also, due to its vast territory and geographical location, it can be divided into four climatic zones.
Read More

How to Grow GELATO FBV in the UK?

Find all tips and tricks for growing GELATO FBV strain in the UK. United Kingdom, is a great island and has oceanic climate. Also, its geographical location makes its climate changing. What’s more, depending on which region of the UK we will have a different climate. Therefore, we will describe the four regions and their different climates to grow our GELATO FBV.
Read More

How to grow GELATO FBV in the Southern Hemisphere? 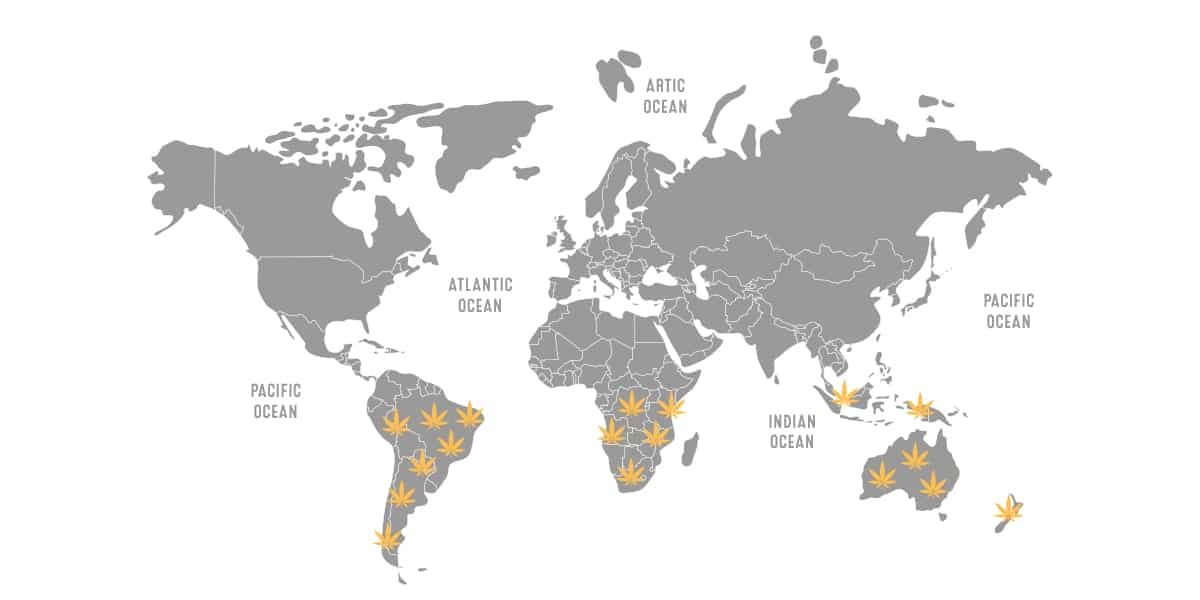 From Blimburn Seeds, we bring you the best tips and tricks to grow our GELATO FBV strain in the Southern Hemisphere. Follow our Grow Guide for grow GELATO FBV in Australia, South America and South Africa.

How to Grow GELATO FBV in Australia?

Find all tips and tricks for growing GELATO FBV strain in Oceania. The northern states generally have a warm climate most of the time, while the southern states have colder winters. In other words, growing in the north is easier than growing in the south. Also, Australia is one of the driest continents on earth, with an average annual rainfall of less than 600 mm. In other words, growing marijuana in the north is easier than the south.
Read More

How to Grow GELATO FBV in South America?

Find all tips and tricks for growing GELATO FBV strain in South America. When we talk about Latin America we must take into account the great diversity of climates that this territory has. Also, its geographical location makes some areas perfect for growing outdoors, while in others the growers will have a little more work.
Read More

How to Grow GELATO FBV in South Africa?

Find all tips and tricks for growing GELATO FBV strain in South Africa. South Africa, is a huge country with an oceanic climate. Also its geographical location makes its climate changeable. Moreover, depending on which region of South Africa we will have a different climate. Therefore, we are going to describe the 3 regions and their different climates to grow our GELATO FBV.
Read More