The Haze Family. Do you know Blue Dream 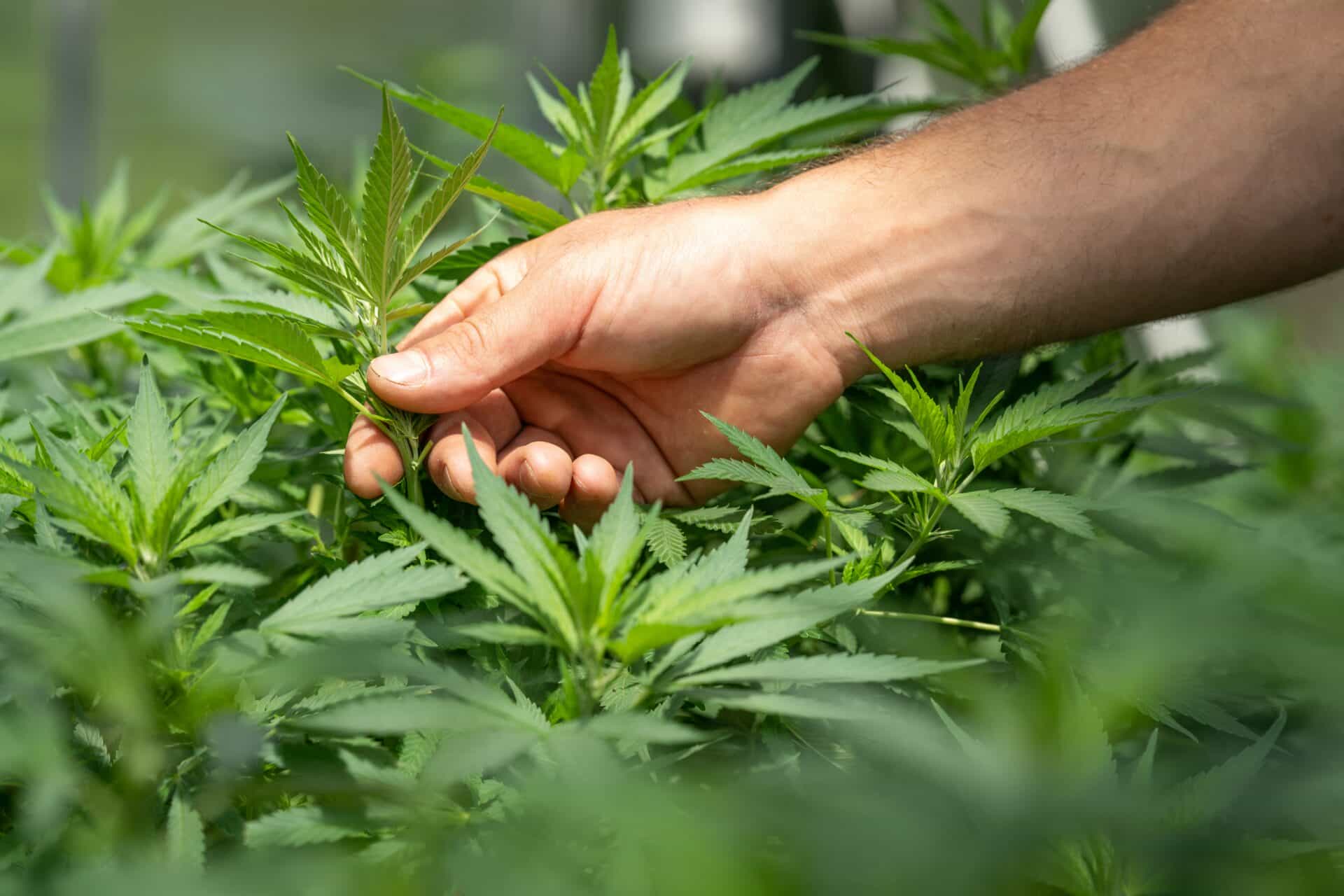 You can see the catalog of any online tineda that sells cannabis seeds and you will see how some genetics predominate over others. Well, that happens because there are “strain families” that are found in different types of cannabis strains for example; Skunk, Kush, Critical and Haze, precisely the latter we will talk about in this article. Here we will teach you about the Haze varieties, we will review a little of their history and origins, we will describe their qualities in depth and you will also learn about the most famous, respected and acclaimed Haze varieties, which otherwise cannot be missing in your garden.

The Haze variety is a high-powered sativa that is characterized by producing energetic and euphoric effects among users, due to this being one of the favorite genetics of breeders and weed smokers who prefer an edifying and motivating experience, rather than staying stuck in it. armchair. Legend has it that the Haze cannabis strain originated in the 1960s in Santa Cruz and is believed to be the result of the combination of four sativa strains: South American, Thai, Mexican, and South Indian. As a good sativa variety, the effect of Haze is rather metal, instead of physical, for the same reason it is recommended for users who need an extra energy or for those who suffer from depression or demotivation. Also, it is perfect to get rid of stress. of the day.

How does Haze get to Europe?

There are several stories such as, for example, that the classic breeder Skunkman carried copies of various genetics including Haze, of which he sold seeds to another breeder called Schoenmakers. Another story says that the Haze brothers who are credited with creating this variety, gave Schoenmakers some seeds in the Netherlands, who then crossed it with other genetics and gave life to other classic varieties today.

Haze is recognized for its spicy aroma, which becomes refreshing as the buds are ground, when it is exhaled you begin to notice a slightly sweet citrus aroma, something that makes it a unique strain, as it has a more spicy tendency. The smoke is light and it is easy to inhale and exhale, for the same reason Haze is a variety for novice smokers, since it does not make them cough like other genetics, however, there is a detail because, the smoke is managed to hold for a moment in the For this reason, if you smoke indoors, be sure to open the windows or have a fan so that the air is not impregnated with the smell of Haze.

The flavor of Haze is soft and sweet, highlighting in the first puffs citrus and spicy tones that will refresh you in a great way. At the end of each smoke, you will feel in the background some soft earthy notes, which are combined in a great way with the aforementioned flavors. If we talk about the structure and appearance of the buds, we will find olive-green flowers combined with fine orange pistils that cover the buds. The orange pistils that take on these shades as they mature add to the overall appearance of the plant and give the impression that there is a layer of orange hairs covering each bud and giving it an almost fluffy appearance. 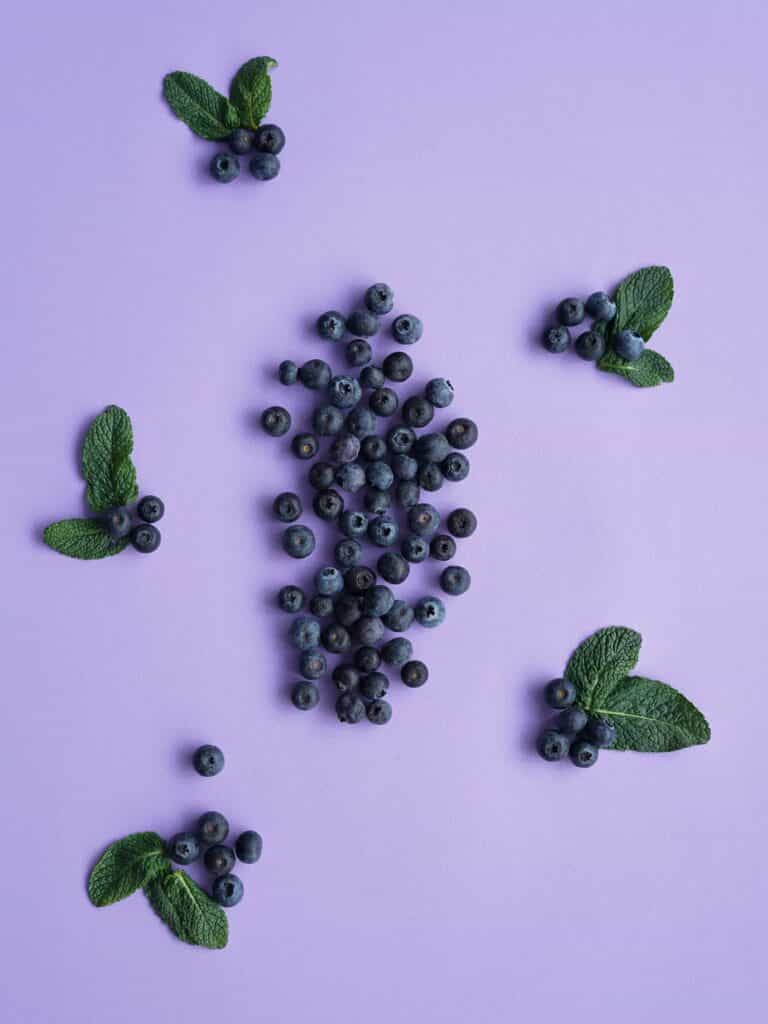 We also highlight the color of the leaves of Haze cannabis plants that are dark green with pale green lines that furrow the leaves. Remember that these plants grow spiky vertically due to their sativa tendency, that is why their lateral leaves will grow in a way that they will cover different sectors of the plant and can even cover the buds. We tell you that Haze will activate and motivate your day, however, these are not the only effects since your mouth will also feel a little dry, including your eyes, so we recommend that you have a glass of water, to minimize such effects.

Some people have reported experiencing a sense of paranoia and an increased sense of anxiety after smoking Haze in large quantities. For this reason, we recommend consuming smaller amounts of this variety since it concentrates high levels of THC, which can cause adverse effects in people with little resistance to cannabis.

As we pointed out at the beginning of the article, from the original Haze, several new genetics were born which have spread throughout the world, delighting weed growers. These daughters of Haze are crosses made with other varieties or also backcrosses of the original Haze, its clones or descendants, so today we can conclude that there is a great variety of different Haze on the market. At this point, we are going to talk about Blue Dream, one of the most popular descendants of Haze today, a variety that has earned the respect of gardeners and pot smokers in the United States and that fills dispensaries both in the USA and Canada and that is It has expanded around the world reaping popularity and love from cannabis fans all over the planet.

Do you know the Mystery of Blue Dream?

The story says that no one knows who made Blue Dream, for the same reason everyone does not know its anonymous author. It is only known that some of the most famous breeders in the world have taken it since its appearance, to improve it and obtain the best potential of Blue Dream.

From here we can tell you that Blue Dream from Blimburn seeds is an exquisite variety that will leave you more than screwed to the sofa, since it is much more than that. Perhaps it is due to its great qualities that Blue Dream, since its appearance, has earned the respect of the world cannabis community and also the medical community that saw in this mostly sativa genetics a powerful natural medicine. Bluedream has a flavor of Blueberry with tropical fuits note..

Blue Dream feminized is a Blueberry x Haze cross, that is why we highlight it as one of the great descendants of Haze in addition, for incredible characteristics such as its high-potency THC range that goes from 17% to a maximum of 24%, this is why we say that not suitable for novice smokers or people with low THC resistance. On the other hand, CBD levels are in a  2%, which makes it an essential strain to treat a series of ailments produced by different pathologies such as migraines, chronic body pain, fibromyalgia, among others.

We also highlight the delicious flavors with notes of super sweet Blueberry, which linger for a long time in the mouth and on the tongue even long after the smoke is gone. To this sweet flavor, we must add the notes of tropical fruits, since it also concentrates a very mild Mango aftertaste which stands out in the background of the berry flavor with fresh, sweet and refreshing essences that make the perfect balance with the touch of Blueberry that is central to this genetic.

At this point pay close attention because Blue Dream produces unique effects on your body and mind. Some pot smokers describe it as the great rush of their lives as it is cerebral and also brings motivation and greater focus, so it can be enjoyed any time of the day. However, as the effect increases, you fall you feel the flattening effect of this strain that is ultra crushing and rolls you like a train because, it leaves you in an ultra relaxed state, causing confusion and ending with a state of absolute tranquility.

The flowering time of this wonderful strain is 65 – 70 days indoors and for outdoor gardeners, it can be harvested between mid and late October. Heavy yields can be achieved by growing this great variety, since indoors you harvest 600 gr/m2 and outdoors you can collect 600gr – 800gr/plant of pure fat buds, full of resin and great aromas.

In its autoflowering version, Blue Dream Auto maintains its sativa-dominant character because it is born from a cross of our original Blue Dream x Rudelaris. It is a weed plant that produces monstrous quantities because indoors it gives you up to 400gr/m2 and outdoors 60gr – 120gr/plant and it is also very easy to grow. The growth is fast and the buds are large with sweet and fruity terpenes, a mix between citrus and earthy.  Indoors you can harvest it after 6 – 63 days of cultivation producing rich flowers with 10% to 13% THC. For outdoor gardeners, we recommend starting in mid-spring so that they can harvest in early to mid-summer, thus avoiding late-winter rains and ensuring large harvests without major problems.

Thanks to its high yields, this hybrid is ideal for commercial producers in search of high-performance and powerful automatic machines, also lovers of extracts marvel because it produces large amounts of ideal resin to make delicious extracts and thus take advantage of and taste the best way the terpenes of this plant.

Recomendation and tip for users

Attention some cannabis users, it is not recommended that Blue Dream be occupied by those who suffer from anxiety disorders, as it can generate some kind of acceleration from within and take you on an unpleasant trip. Despite that, and thanks to its incredible potency, it has extremely beneficial elements for medicinal cannabis users who suffer from chronic fatigue, depression, migraine, chronic pain and lack of appetite, among other diseases. Blue Dream has the ability to lift your mood and get your body moving.

To all of the above we want to add one more than relevant fact, that is, how easy it is to grow Blue Dream, therefore we recommend it for breeders, novices and experts because from Blimburn seeds bank, we have developed a unique genetics that you can grow indoors. as outdoors and thus also in greenhouse.

This strain is easy to grow, however, it needs some basic care that will help you harvest more and better flowers, so here we are going to leave you some tips so that you have the best Blue Dream in the county.

In short, you already know everything related to the Haze variety and its descendant Blue Dream, which, as we tell you, is one of the top American genetics of the last decade, stealing hearts in the cannabis world. We wish you the best trying each Haze variety you want and obviously grown Blue Dream from Blimburn seeds bank that you can find here in feminized and autoflowering seed format, see you on the next blog.