This strain is born from the crossing Chemdowg x Northern Lights x Skunk, three parents that give it character and power.

Second, SOUR DIESEL it is a mostly sativa strain that produces up to 500 gr/plant in a period of 70 to 75 days of flowering. This is why you can harvest it in April.

Third, it is a fast and vigorous growing plant that develops large lateral arms on which abundant, rock-hard flowers grow and are covered with resin when mature.

Finally, it is outdoors where it acquires a large size, reaching 2.5m in height, for the same reason we recommend that growers use some type of support that gives strength to the lateral arms, which tend to fall with so much weight due to the buds. 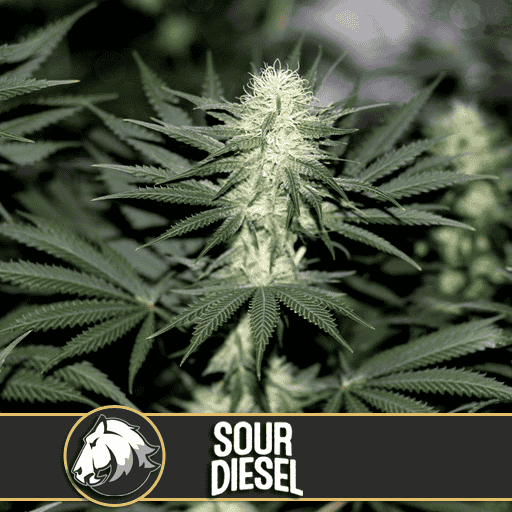 Also, to be clear about the area where we live. We must take into account other important factors in outdoor cultivation in Australia. Firstly, the temperature and hours of sunshine are very important. Also, the location where our small seeds of the SOUR DIESEL will then become large cannabis plants.

The medium where we grow our SOUR DIESEL is important. Firstly, we have to be clear if we are going to grow directly on land or on pots.

In conclusion, our culture medium is very important to obtain large resin buds from our SOUR DIESEL.

Firstly, SOUR DIESEL is a quality strain and many growers have confirmed to us that it can be grown perfectly in any region of the AUSTRALIA.

In this last point, we highlight the importance of SOUR DIESEL for your health.

First of all, it is a mostly sativa strain that will make you feel energetic and stimulate your creativity. Therefore, if you want to carry out artistic, sports or similar activities, is perfect.

This sativa variety is ideal for people who need a boost to have more energy, who suffer from demotivation or depression, since it stimulates your mind to be in a positive state.

When vaporizing SOUR DIESEL you can feel its terpenes that are citrus with flavors of humid earth and obviously diesel, these will help you by giving you a rich flavor in your mouth accompanied by that energy you need for the day.