First of all, we want to tell you that in recent years, a synthetic compound derived from hemp called THC-O acetate, or generally called THC-O, has rapidly gained popularity among American citizens who do not have access to legal cannabis.

Starting with the growth of the legal cannabis market, various products derived from the cannabis plant appear, including THC-O. Perhaps you have seen this in a dispensary or heard someone mention it, but you may not know much about it, so in this note we will talk in detail about this “new substance”. So, we tell you that THC-O is a synthetic analog of THC, the latter being the main psychoactive compound in marijuana and therefore the one used to achieve recreational effects among adult users of weed.

For this reason, it is that many cannabis users look at THC-O, as it has the particularity of producing effects three times more powerful than normal THC, however, to achieve this purpose, it is necessary to use chemical compounds and is that to obtain THC acetate, a chemical reaction is required, in charge of separating the substance from other compounds present in cannabis, and thus obtaining only the acetate molecule.

After this process, the THC acetate remains as an analog of the THC obtained from natural cannabis, since its structure is similar to that of other molecules, in this case, that of THC. In this way, a powerful isolated THC oil is obtained without flavor or aroma and with perceptible effects with smaller amounts than those required with conventional THC.

This has caused some countries to react to this substance, for example; the United Kingdom declared it a Class A drug when its potency was known. However, its properties inspire, to say the least, some curiosity, since such a powerful drug should attract at least some specific segment of the population.

First of all, it is good to point out that the product is derived from hemp, a federally legal plant in the USA, then these plants go through a chemical process that begins with the extraction of crude hemp oil, from which CBD is obtained, which is then It transforms into Delta 8-THC and later into THC-O by adding a solvent known as acetic anhydride. 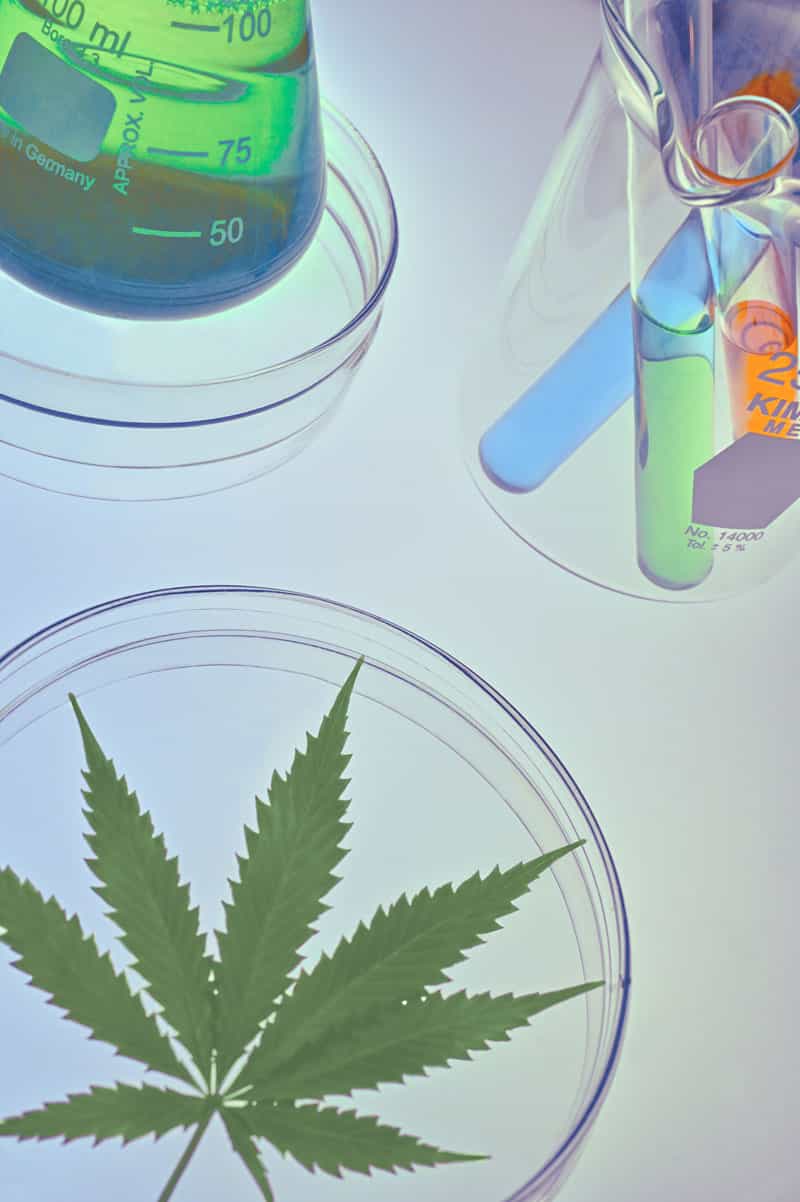 Secondly, and due to its origin and production process, the manufacturers point out that it is an industrial variety of industrial-type cannabis, for this reason, it has become popular in states where recreational cannabis is not legal, although some state regulations begin to prohibit it, considering that it can be harmful to health.

The medicinal use of THC acetate

Not all interest is focused on recreational use, because due to its potency, it is also considered in the medicinal field and it is that with a smaller amount the desired effects can be achieved, which is very useful for patients who do not find relief. effective on natural THC.

Also, it can be pointed out that there are indications that it can be used as an analgesic or anxiolytic, since it is an analog that stimulates part of the brain, and unlike conventional THC, THC-O does not require decarboxylation, that is, it does not need to undergo at high temperatures for activation, but the acetate molecule releases the THC when it enters the body and generates the effect that may take a little longer to appear, on average, about 30 minutes.

The effects of THC-O

It should be noted that cannabis consumed in flower form does not produce psychedelic effects like magic mushrooms or LSD. However, when consuming THC-O acetate, the effects will be similar to those of psychedelic drugs. Apparently, the effects are very spiritual and introspective. Although it can work as a disabling agent for dogs, in the case of humans, it is very different. Despite this, we cannot say in depth what happens to a large number of users, since there are no records of large masses of users where their experiences are classified. 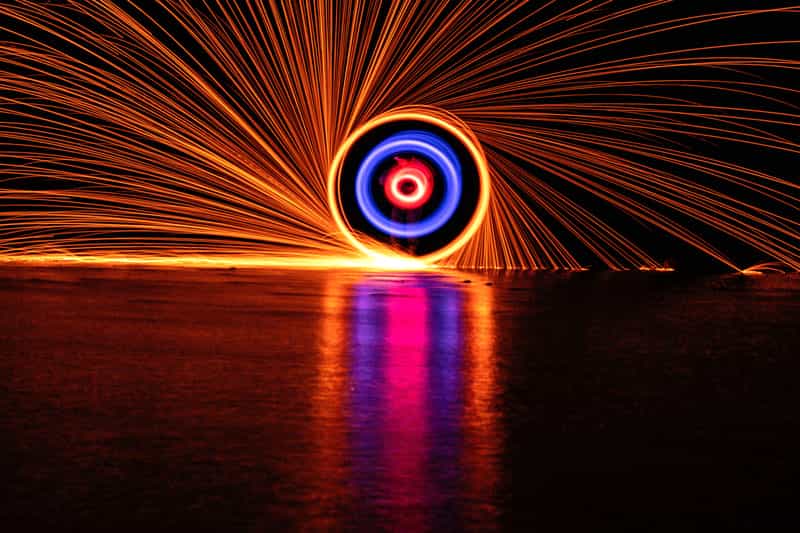 Some specialists have classified THC acetate as a substance 3 times more powerful than the THC we know. This may help us understand why it produces such psychedelic effects. However, we cannot describe its effects in as much detail as we would like because, as we have already pointed out, there is not much detailed documentation on this substance, so there is very little information.

What we do know is that it takes longer than THC to work, because THC-O acetate needs to be deacetylated by enzymes in the body before it becomes activated. From there it begins to cause its effect. You may feel the typical high of a joint after the first few puffs. You will not find this prodrug in any dispensary nor will the dealer in your neighborhood be able to sell it to you. You should not try to prepare it at home.

Is it safe to use THC-O? 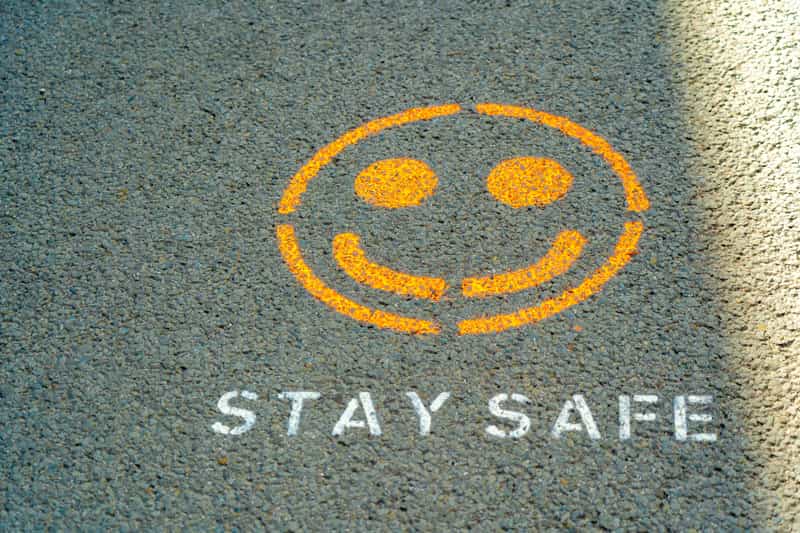 We have already said that there is little information collected about THC-Ó despite that, the little information that is available, does not advise smoking completely, what it suggests is that the cannabinoid must be metabolized in order to have an effect. So, it has been said that some anecdotal data indicates that THC-O has considerable potential as a treatment when used in place of an edible tincture.

For this reason, for cannabis patients with high tolerance to THC and who need to control the chronic pain caused by their illnesses, THC-O products could adapt to their pathologies more effectively than products with recreational-type doses. . But, again, these are just preliminary ideas as much more scientific information is needed to truly determine what the deeper questions about THC-O are.

Legal Status of THC-O in the US

At first, we said that in countries like the UK, this substance was considered illegal despite that, in the USA is legal as THC-O is derived from federally legal hemp and does not contain delta-9 THC. However, the potency and chemical composition of THC-O suggest an uncertain future, this is because THC-O, although derived from hemp, is technically considered a Schedule I drug, and therefore can be said to be which is a Schedule I drug itself under the Federal Analogue Act of 1986.

As long as its supply chain can be traced back to federal legal hemp, THC-O may remain in a gray area large enough to to go unnoticed without having to fall under the clutches of prohibitionism. This has allowed for a number of well-known hemp brands to now display their THC-O products in their online storefronts. And while the potency of the cannabinoid appeals to more advanced ganja smokers, even they should use it with caution.

Don’t do it at home!

Although we have said that it can be obtained in a virtual or face-to-face store and that you can consume it with caution, the entire process to make THC-O acetate is highly dangerous, as experts in the field have pointed out. For everything to work well, it needs to be done in a technical laboratory with a vacuum hood and without humans coming into contact with the substance. 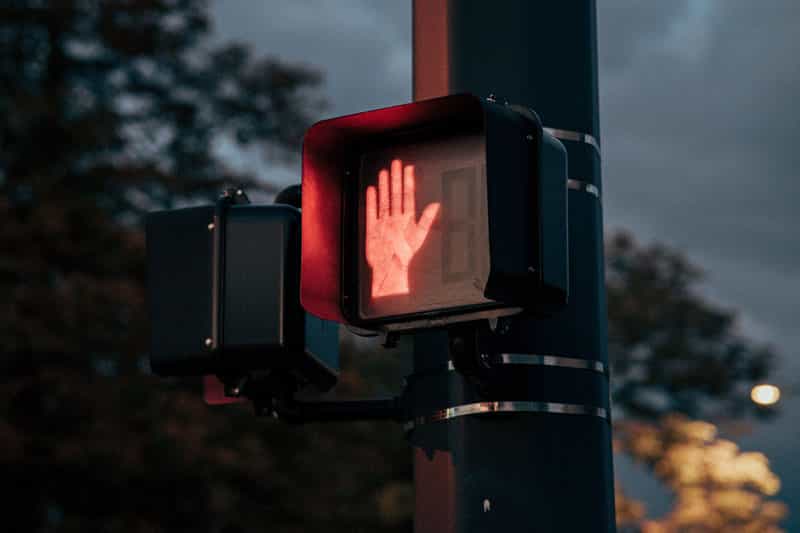 This warning has been understood by many sellers in their online stores, so they put warnings that say: “Please do not try to make THC-O at home”. These warnings are issued because the process requires special equipment and advanced skills to do well, in addition to the need to deal with volatile, flammable, and explosive chemicals.

Therefore, it is not justified that you risk yourself in the face of so much danger, if a laboratory can do better and safer and then, you can buy it easily and quickly in any online store. The texture of this substance is similar to a thick brown liquid, similar to motor oil. And it can be consumed in vape cartridges, tinctures and edibles in a good way and without risking life or integrity.

We have said that there are different products on the market made with THC-O, including the famous edibles, which is why we want to highlight the gummies that contain this cannabinoid. Cannabis gummies are one of the most popular products among cannabis edibles and depending on the brand you buy you can buy gummies with flavors of Blueberry Pie, Pina Colada, Cherry Lime, or a mix of the previous three. Before buying your THC-O gummies, look at details like the amount of milligrams of the cannabinoid because remember that high potency cannabis edibles can lead to a bad trip and that is something we do not want for you. For this reason, you should give yourself the task of reading the comments and references left by customers in the store you want to buy and also, you can compare the products in different stores, in order to get a concrete idea of ​​what you are going to buy. 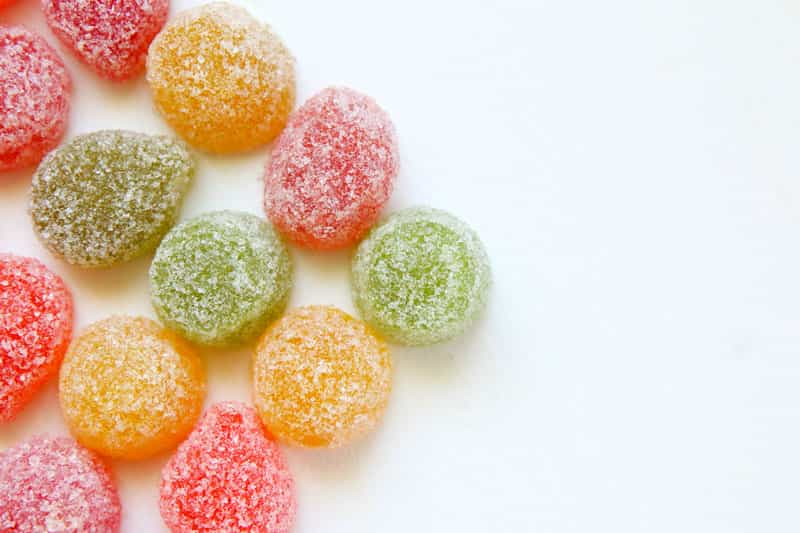 According to some reviews posted on the internet, THC-O gummies produce an intense mental effect that also reaches the body causing the sensation of body elevation. If you buy packs with 500mg of THC-O, rest assured that the trip will be intense and the hit too, for the same reason we recommend that you start experimenting with much softer gummies and also, consuming small amounts since it is preferably recommended for people with high tolerance levels.

Regularly THC-O gummies are made with mostly citrus varieties, as you may have already noticed, for this reason it is easy to find some edibles with Berrys, Lemon, Orange or Lime, which may come from genetics such as Blueberry, Tangie, or Lemon OG, among others.

Well, now it’s up to you to choose whether or not you are going to try THC-O in different formats, but please, do not try to do it in case, your care comes first. On the other hand, if you consume this cannabinoid, do it calmly in a moment of relaxation and when you have the time, so that you do not feel the pressure of stress and the day. See you in the next blog, leave your questions in the comments in case you have any doubts.