Scientists have discovered a recent study indicating that two cannabinoids present in marijuana, CBD and CBG, block the spike protein that the virus uses to infect cells, even in newer variants. COVID-19 is the common name by which we know the SARS-CoV-2 virus that infects the cells of the body using a spearhead-shaped protein, the spike protein, to cross the cell wall.

These proteins, called “spike” or “spike protein” because of their shape, are common in other coronaviruses, but each has a slightly different structure. By identifying the exact form present in SARS-CoV-2, we know how the virus works to open the membrane of human cells. This protein acts on receptors on the cell membrane, opening a door through which the virus injects its genetic material. The map of this protein could be completed thanks to the fact that it had already been published before the SARS-CoV-2 virus genome. With these genes, it was possible for cells in vitro to produce the same protein and from them it was possible to make a map where each atom is located in its position in space.

In vaccinated people or those who have overcome the disease, their bodies make antibodies that adhere to the spike protein and prevent the virus from entering cells. According to research from Oregon State University, the surprising thing is that two cannabinoids present in marijuana can have a similar effect. The scientists discovered that two cannabinoid acids are able to bind to the spike protein SARS-CoV-2, blocking infection. These are cannabigerolic acid, or CBGA, and cannabidiolic acid, CBDA. 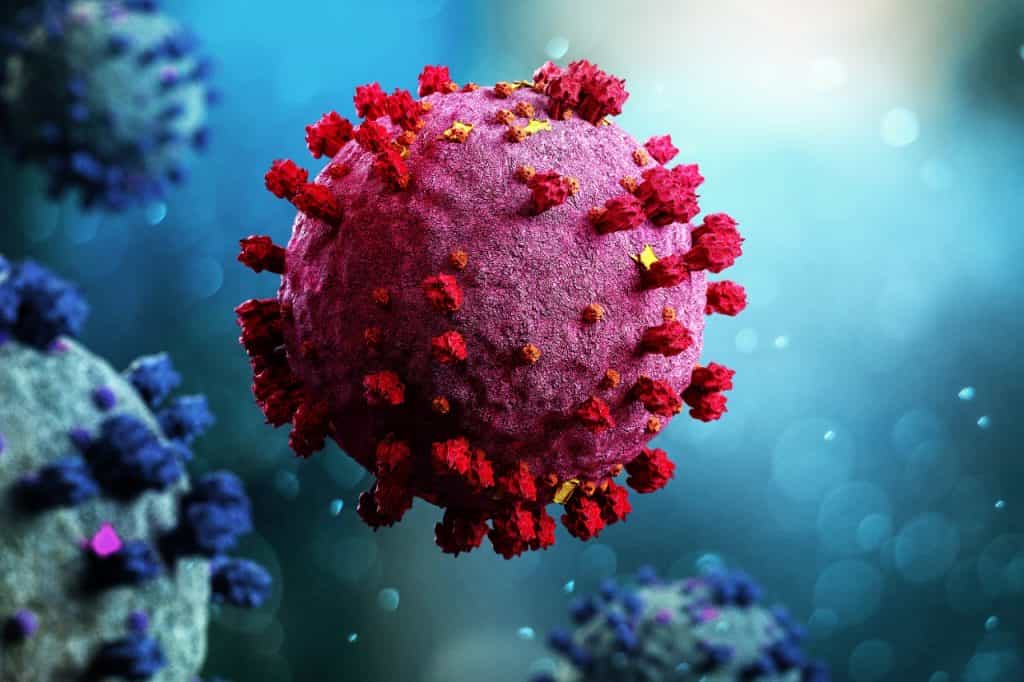 Cannabinoids derived from these acids do not have psychotropic effects like THC, another cannabinoid found in marijuana, and is still a controlled substance in many countries. CBD and CBG are highly safe in humans. Both were shown to be effective against different variants of SARS-CoV-2, including variant B.1.1.7 which was detected for the first time in the United Kingdom and variant B.1.351, detected for the first time in South Africa. We know these as alpha and beta respectively.

Using compounds that block virus-receptor interaction has been helpful for patients with other viral infections such as HIV-1 and hepatitis. In subsequent research, laboratory tests showed that cannabigerolic acid and cannabidiolic acid prevented infection of human epithelial cells by the spike protein of the coronavirus. These acids are the precursors of the cannabinoids themselves, CBD and CBG. 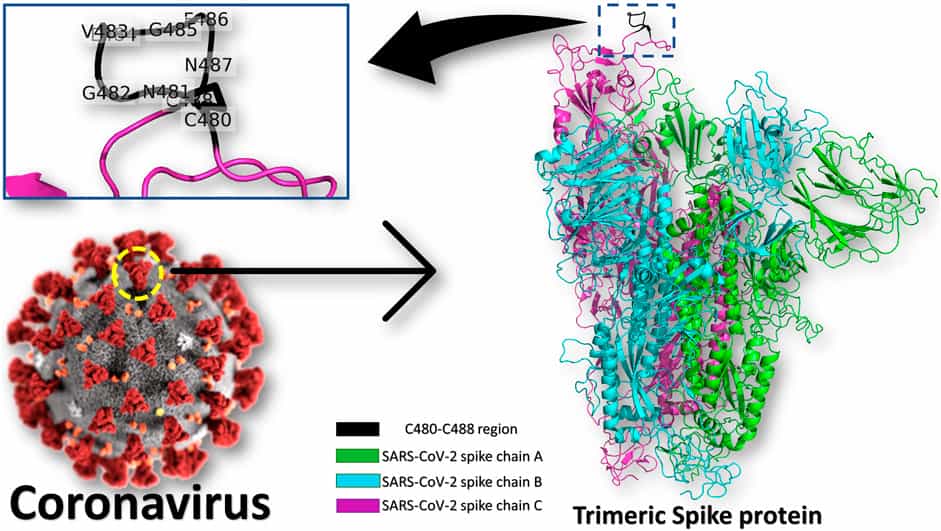 According to the researchers, CBDA and CBGA are effective against the two variants tested and they hope that they will also be effective against other existing and future variants. They also point out that cannabinoid treatments are not a substitute for vaccines but that “the combination of vaccination and CBDA / CBGA treatment should make SARS-CoV-2 infection much more difficult.”

Blimburn Seed Bank has a wide catalog of feminized CBD bulk seeds and Autoflowering CBD and CBG. Fully certified and with germination guarantee! We also have our Mamba Negra in its CBD, CBG, and Auto line.

CBD Zenergy, the parental result between the best selections of cannabis plants in CBD, was intended for medicinal consumption with the Candida which is also created with medicinal products because its range of CBD is extremely high. A characteristic feature is the training of a large amount of resin in which the principles of CBD and CBG assets are met. The terpene profile of these varieties mainly consists of terpinolene, pinene, and cariophene. These essential oils create a complete and distinctive aroma that evokes a wonderful sensation of fresco with citrus nuts.

Girl Scout Cookies, or GSC, is an OG Kush and Durban Poison hybrid cross whose reputation grew too large to stay within the borders of its California homeland. With a sweet and earthy aroma, Girl Scout Cookies launches you to euphoria’s top floor where full-body relaxation meets a time-bending cerebral space. A little goes a long way with this hybrid whose THC heights have won Girl Scout Cookies numerous Cannabis Cup awards. Patients needing a strong dose of relief, however, may look to GSC for severe pain, nausea, and appetite loss.

Mamba Negra CBG – this strain is highly appreciated by indoor growers and resulted from the crossing of the Critical Mass 2004 Highlife champion with a Skunk to produce a very fruity red hair that is rich in CBD. The origin of this feminized, mainly indica strain, is from the crossing of a champion, Critical Mass. The best selection of Big Bud phenotypes made possible the creation of this plant that has made a big name for itself in the cannabis industry. This plant, famous for having extremely large buds capable of breaking branches in half, was crossed with the best selection of a Skunk of red hair that contributes a compaction in the flowers and a fruity aroma. The final crossing with a strain rich in CBD makes a unique, stable, and original strain possible.

Auto CBD Haze (1:1) – First of all, the strain was created by crossing a pure CBD Auto line with the world-renowned Haze XXL Auto. Father Haze has incredibly stable genetics as a result of meticulous backcrossing. Finally, the high tends to be powerful, cerebral, and long-lasting and the infusion of high levels of cannabidiol helps to accentuate the intense effects of THC, replacing them with the healing potential of CBD.