The ECS5 is one of the new discoveries regarding the endocananbinoid system in the world of science, however before talking about it, we must clarify some doubts regarding the Endocananbinoid System, which you probably do not know. Some fundamental functions for the organism are performed by the indocannabionide system (SEC). This system helps to maintain homeostacy, that is, the balance in all the other systems of the body, at this point many wonder how you can do such a thing.

This is manifested in the control of functions such as memory, learning and motor coordination, such as the dorsal striatum, caudate nucleus and putamen, as well as in various peripheral tissues including ileum, testes, spleen, tonsils, breast, omental adipose tissue, and even in some endothelial cell lines.

This depends on three fundamental factors such as receptors, signaling molecules, and also enzymes.  At this point, we must point out that the traditional SEC that we are going to talk about in this first part of the article, covers two types of cannabinoid receptors: cannabinoid type 1 (CB1) and cannabinoid type 2 (CB2). 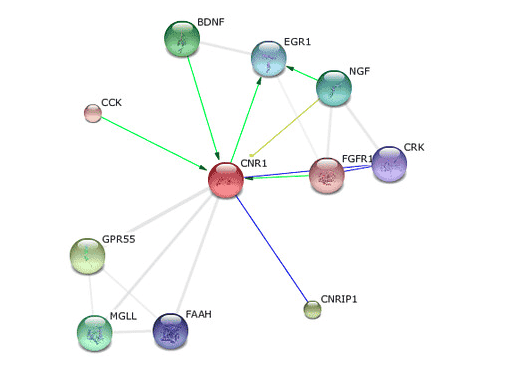 These receptors are found in neurons and immune cells as well, even skin cells and bones, for this reason, we can say that it is in more than one part of the human body. For example, they can also be located on the surface of the plasma membrane of cells. These receptors wait for the activation of the ECS signaling molecules to become operational. Groups of protein-coupled receptors called GPCRs group CB1 and CB2. Thus, when a molecule binds to them, they cause changes in a “G protein” located on the other side of the plasma membrane. This causes a series of changes within the cell due to a sort of “biochemical cascade” within it.

Now, if we talk about the signaling molecules of the Endocannabinoid System, we can say that cells make these chemicals and they are released to bind to the cannabinoid receptors of other cells. Also, one should talk about anandamide  and 2-arachidonoylglycerol  which are two endocannabinoids that belong to the traditional endocannabinoid system.

Both Anandamide and Arachidonoylglycerol bind to CB1 and CB2 receptors on the surface of cells. This causes the molecules to generate internal changes that help the body to be in balance. Regarding endocannabinoids, there are some peculiarities such as, that they share a similar structure and function to the cannabinoids found in the cannabis plant, that is, to phytocannabinoids.

Some molecules like THC can bind to our cannabinoid receptors and facilitate cell changes. Everything we have talked about has opened the door to numerous investigations since scientists have seen in the endocannabinoid system an element for the functioning of the vital system.

This review on the Endocannabinoid System cannot be complete if we do not talk about the enzymes who are the third group of components of the ECS. Enzymes are proteins that manufacture endocannabinoids through synthesis, that is, they produce other molecules when the body needs them. They also quickly break them down when they have served their purpose; a process known as degradation.

Currently, complementary components have been found in the ECS, this is called the “expanded endocannabinoid system” or “endocannabinoidoma”, which is composed of 20 metabolic enzymes and more than 20 receptors. Different processes such as; feeling body pain due to some discomfort or similar, fat burning, among others is allowed thanks to the network that is created. The discoveries already described allow other mechanisms by which cannabinoids can act in the body to be explored. It is good to clarify that ECS ligands are now known to bind to the site, including anandamide.

This showed that the receptor seems to appear in many places in the body. In addition, it can be pointed out that in the central nervous system, high levels are found in the hippocampus and the cerebellum.  That’s not all, because the receptor also exists in peripheral sites, such as the cells of the spleen or the digestive tract, among other sites such as cancer cells, where some studies have found high levels of expression of GPR55. 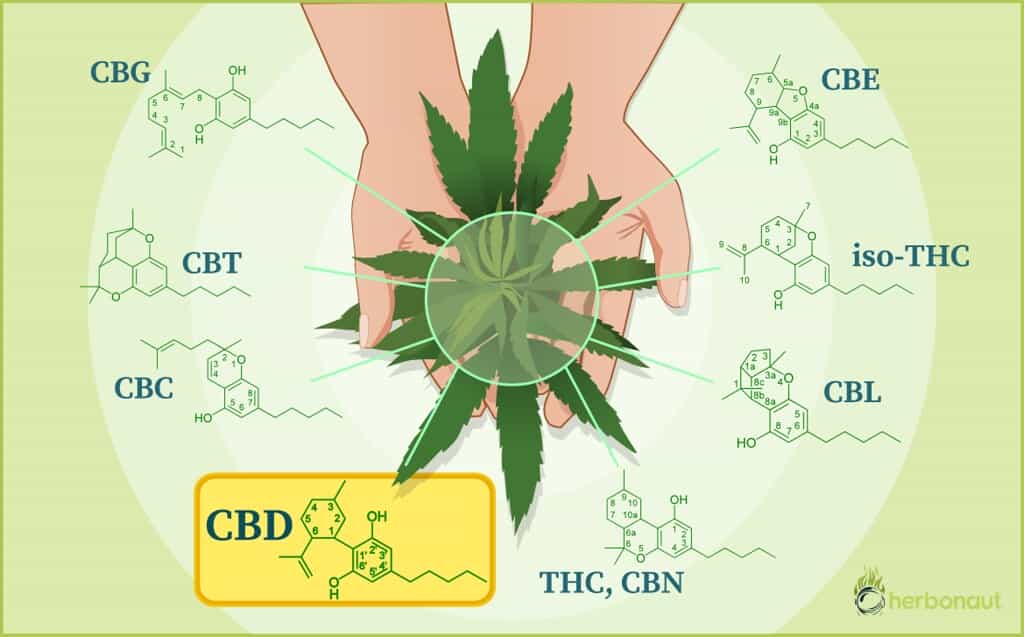 It is good to point out that GPR55 has a different genetic structure than CB1 and CB2 since it only shares 13.5% of the same amino acids, which are the basic components of proteins with CB1. On the other hand, with CB2 it maintains a resemblance of 14.4%.  These differences have not prevented some investigators from classifying GPR 55 as CB3. It has been proven through different analyzes that GPR55 is highly coupled by anandamide, 2-AG, CBD and other molecules.  This after different ranges of synthetic and plant-derived cannabinoids were tested in GPR5.

On the other hand, there are several receptors that bind to the G protein.

We can say that the G protein-coupled receptor 18 (GPR18), also known as N-arachidonoyl glycine, can be considered a cannabinoid receptor. There are different degrees of binding, so we can point out that both THC and anandamide bind to GPR18 with high affinity, while CBD only binds with low affinity. 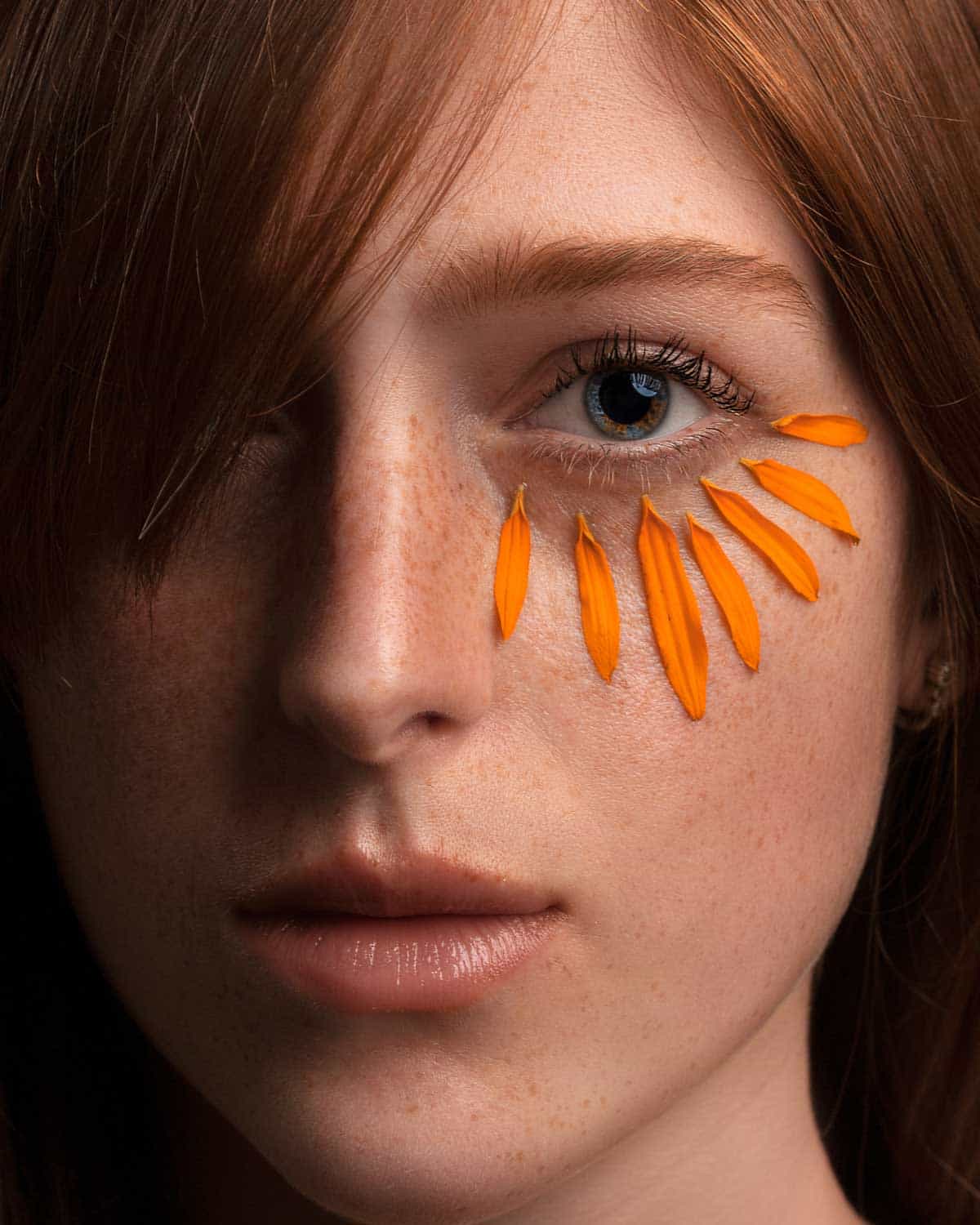 So, the CB1 receptor has certain characteristics in common with the GPR18 receptor, therefore, some researchers attribute to this receptor the category of cannabinoid receptor, which classifies it as a CB3 receptor. Some of the purposes of this receptor are applicable to cases studied in pathologies such as regulation of intraocular pressure or control of blood pressure.

Another interesting discovery is that of the GPR119 receptor which is a new cannabinoid receptor that may have great value for the control of diabetes. It is estimated that the receptor can be located mainly in the gastrointestinal tract and in the beta cells of the pancreas in humans. Research is currently underway to determine the importance of this receptor in insulin secretion and weight regulation.

As is known, research on cannabis, receptors and other components advances day by day, which is why the TRPV1 receptor is also currently being talked about. This receptor has the capacity to receive CBD and anandamide, elements that are. bind to TRPV1. In turn, there are “proliferation-activated receptors” of peroxisomes or PPAR, which are characterized by being found in the nucleus of cells and are involved in gene expression and fat metabolism.

In favor of the TRPV1 and PPAR receptors as well, it can be said that the best known cannabinoids interact, such as THC, CBD, THCV and CBG. Despite all the information that we have given you, it is good to point out that these receptors may only be a small part of a great scheme of receptors of the endocannabinoid sevenma, it is highly likely that this will change in the future, that is why we must be vigilant now That is the great work of science. 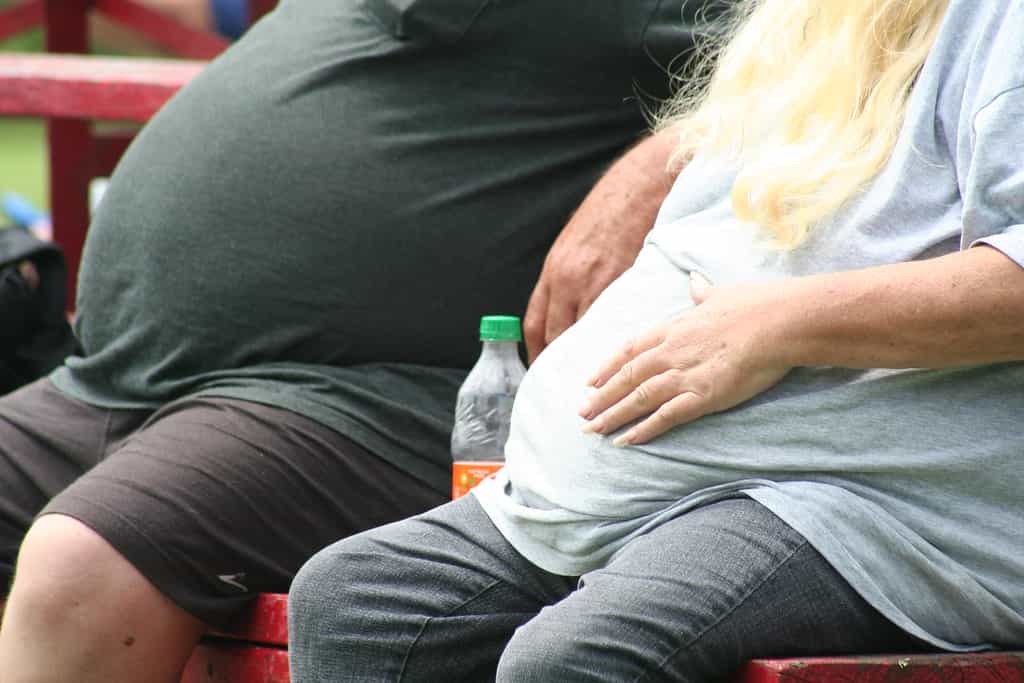 Some benefits of the GPR119 receptor shows a relatively narrow pattern of expression, being predominantly found in pancreatic and intestinal tissues. Its localization in pancreatic islet β cells and intestinal enterocrine L cells draws attention to the possible involvement of GPR119 in the control of glucose homeostasis and obesity.

This is understood because some in vitro and animal model studies have shown that its modulation produces beneficial effects on glucose homeostasis, reduces food intake (and therefore limits body weight gain) and possibly helps preserve insulin-producing beta-β cells in pancreatic islets.

On the other hand, the expression of GPR119 in pancreatic islet β cells has led to the hypothesis that this receptor could play a role in the modulation of insulin secretion. In animal studies, it has been seen that the stimulation of GPR119 exerts a double effect on the reduction of glucose in the blood, acting directly on the pancreatic β cell, promoting the release of insulin, and indirectly through the enteroendocrine cells, releasing incretins. such as GLP-1 (glucagon-like peptide) or other anti-hyperglycemic agents. 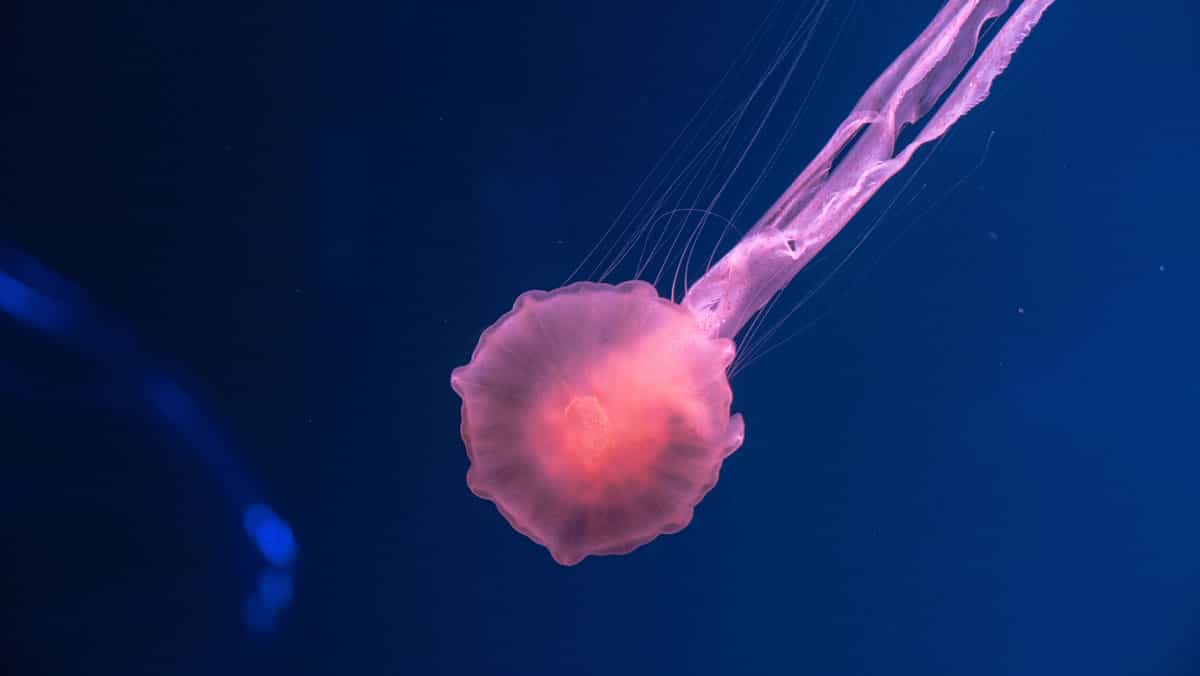 That’s not all, because it’s also the TRPV, this is a family of ion channels that modulate the flow of ions through the cell membrane, thus influencing the conductance of nerve impulses and the transmission, modulation, and integration of noxious stimuli. TRPVs in mammals are made up of 6 members divided into 2 groups according to the degree of homology, TRPV1-4 and TRPV5-6, and are involved in the recognition of thermal and nociceptive stimuli and in modulating mechanisms of local inflammation.

Its tissue distribution pattern is very broad, being present in practically all tissues, especially in the central and peripheral nervous system. They are mediators of a wide variety of cellular functions such as pain initiation, thermoregulation, salivary secretion, inflammation, smooth muscle tone, and calcium and magnesium homeostasis, among others.

The fact that its function as an ion channel is enhanced by pro-inflammatory mediators released during tissue damage, together with its wide distribution in different tissues, attribute to these receptors an important role in the modulation of inflammatory sensitivity processes of nociceptors. that cause hyperalgesia in the damaged area. Research is currently being carried out on these receptors and their interrelation with the ECS in order to develop new therapeutic targets for analgesic treatment.