Cannabis, also known as marijuana, pot, or weed, enjoys a relatively long history of human use. According to credible archaeological findings, marijuana was used as far back as 2500 years ago.

Some of the plant’s earlier uses included treating headaches, managing open sores, and enhancing sexual performance. Marijuana was also used in the textile industry where the plant served as a primary raw material in the manufacturing of tents, ropes, shoes, and clothing. The word ‘cannabis’ is etymologically related to ‘canvas’ which only shows how essential the plant was in the textile industry.

Fast forward and today, medical experts recommend cannabis extracts from top brands like Sunday Scaries for treatment of various chronic diseases, including arthritis, endometriosis, cancer, and fibromyalgia. This post shall delve deeper into the role of cannabis in combating fibromyalgia.

Fibromyalgia is a medical condition that’s characterized by chronic pain.

Naturally, when you suffer an injury, your pain receptors transmit pain signals from the problem spot to your brain and spinal cord. The brain then triggers a series of physiological responses intended t0 mitigate the feelings of pain. As your body begins to heal, the pain becomes less severe. On a long enough timeline, it eventually goes away.

Now, people with fibromyalgia don’t experience the natural pain-management process. Instead of the pain going away, it tends to reoccur even without any apparent triggers.

Medical experts believe that fibromyalgia is triggered by a glitch in how the brain and spinal cord receive and interpret pain signals. For instance, people with fibromyalgia may have an abnormally high number of pain-transmitting cells in their bodies. Therefore, their brain might interpret feelings of pain as more severe than they actually are. For these people, minor bruises may manifest in excruciating and unbearable pain.

Like many chronic diseases, the causes of fibromyalgia are largely unknown. However, medical researchers have since unearthed various risk factors that might trigger the condition.

Some of those factors include:

The most common symptoms of fibromyalgia include joint pain and tenderness, stress and anxiety, insomnia, and chronic fatigue. 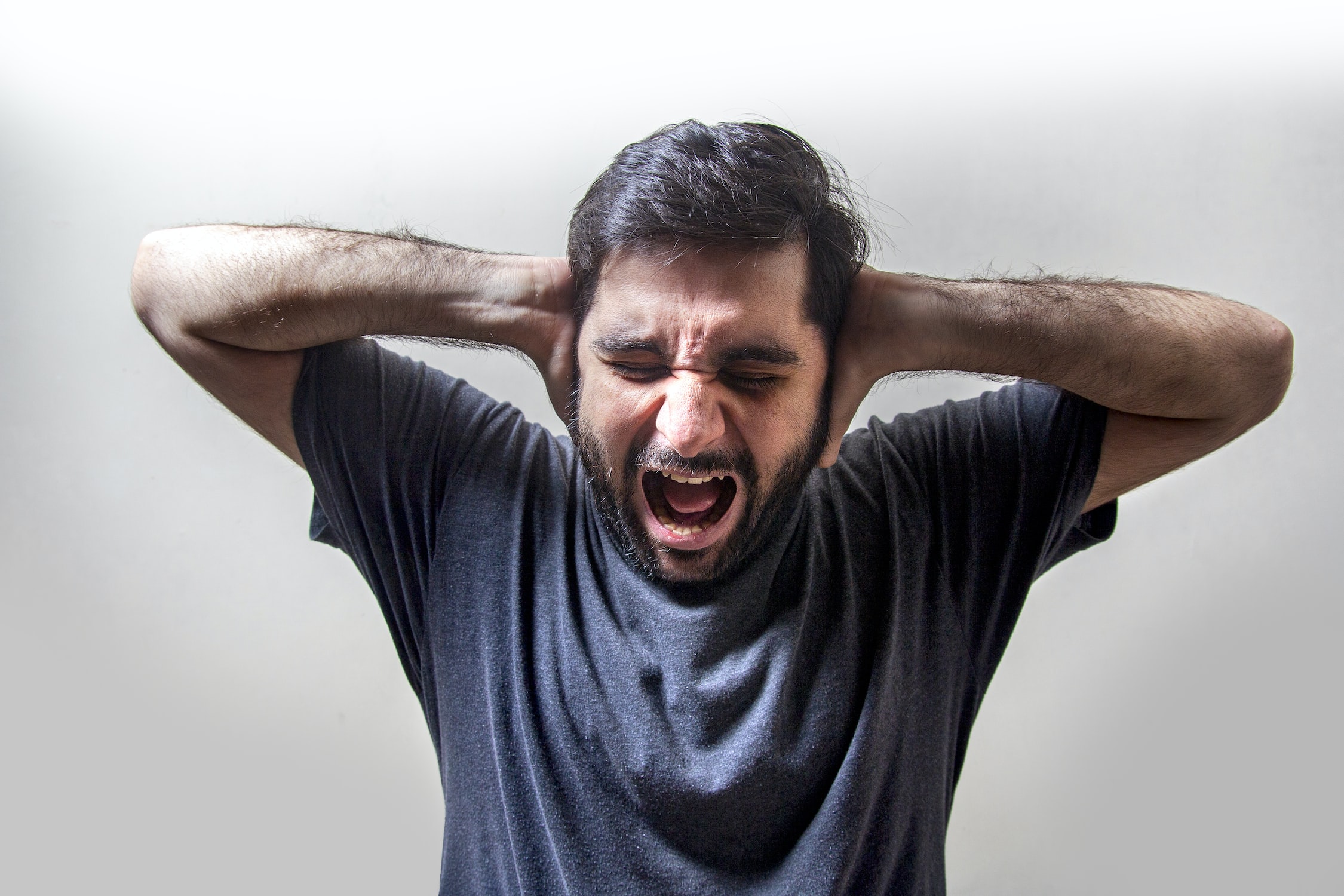 There’s currently no magic pill for fibromyalgia. Most treatment options only seek to alleviate the symptoms.

Over the last few years, cannabis has emerged as one of the most effective natural treatment aids for fibromyalgia. Doctors claim that cannabis products might make a world of difference in relieving some of the major insomnia symptoms.

But just how does cannabis treat fibromyalgia?

First of all, this strain that reflects the balance and strength of a large grizzly bear could not be missing in this article. Together with this presentation, we can say that years of study and dedication managed to bear fruit of a quality strain that is used to relieve chronic pain in patients. Also, it is a medicinal cannabis strain, with a very high THC content.

Fibromyalgia is a disorder characterized by generalized musculoskeletal pain accompanied by fatigue and problems with sleep, memory, and mood. Along with this, we can say that thanks to the genetic crossing to get this strain, it is perfect to fight this disease.

Are There Additional Studies?

There’s a growing body of studies citing cannabis for its potential in treating fibromyalgia. For instance, a 2017 study concluded that CBD might combat the hypersensitivity of pain-modulating cells, resulting in relief from fibromyalgia.

Also, a 2019 study examining the effects of the cannabidiol and tetrahydrocannabinol (THC)-based drug Bediol in people with insomnia reported up to a 30% decrease in pain.

More recently, a 2020 review concluded that cannabis might have positive effects on the disease. 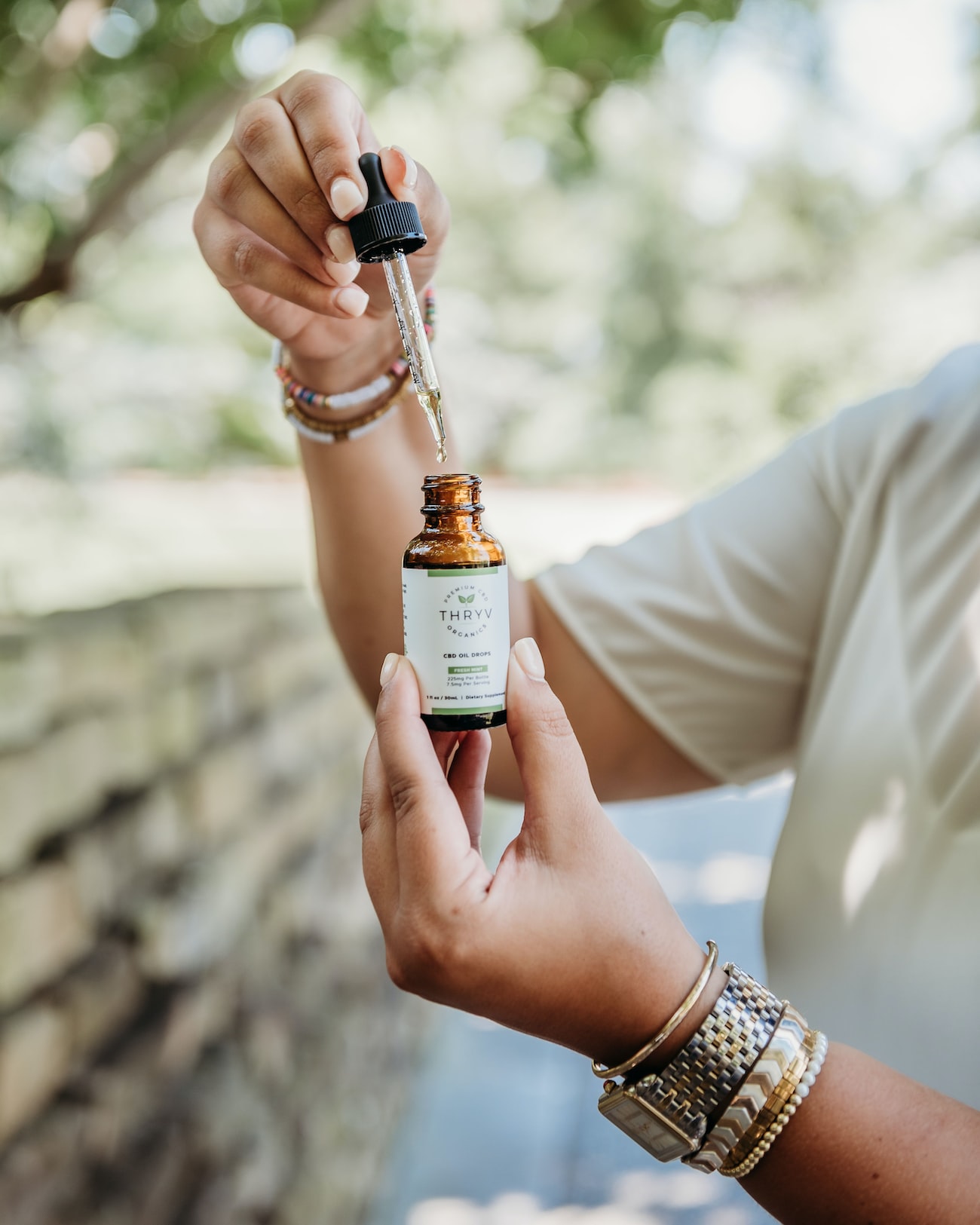 Other Benefits of Cannabis for Fibromyalgia

Pain isn’t the only nagging symptom of fibromyalgia that you can treat using cannabis. Certain cannabis compounds, such as CBD, THC, and cannabinol (CBN), might also relieve other core fibromyalgia triggers and side effects.

CBD is widely known for its anxiolytic properties. The substance treats anxiety by increasing the levels of the body’s ‘happiness’ neurotransmitters like serotonin and dopamine.

When it comes to relieving fibromyalgia-induced fatigue, you won’t go wrong with THC – the main psychoactive chemical in cannabis. THC acts as a powerful stimulant at low doses and can help relieve both physical and mental fatigue. 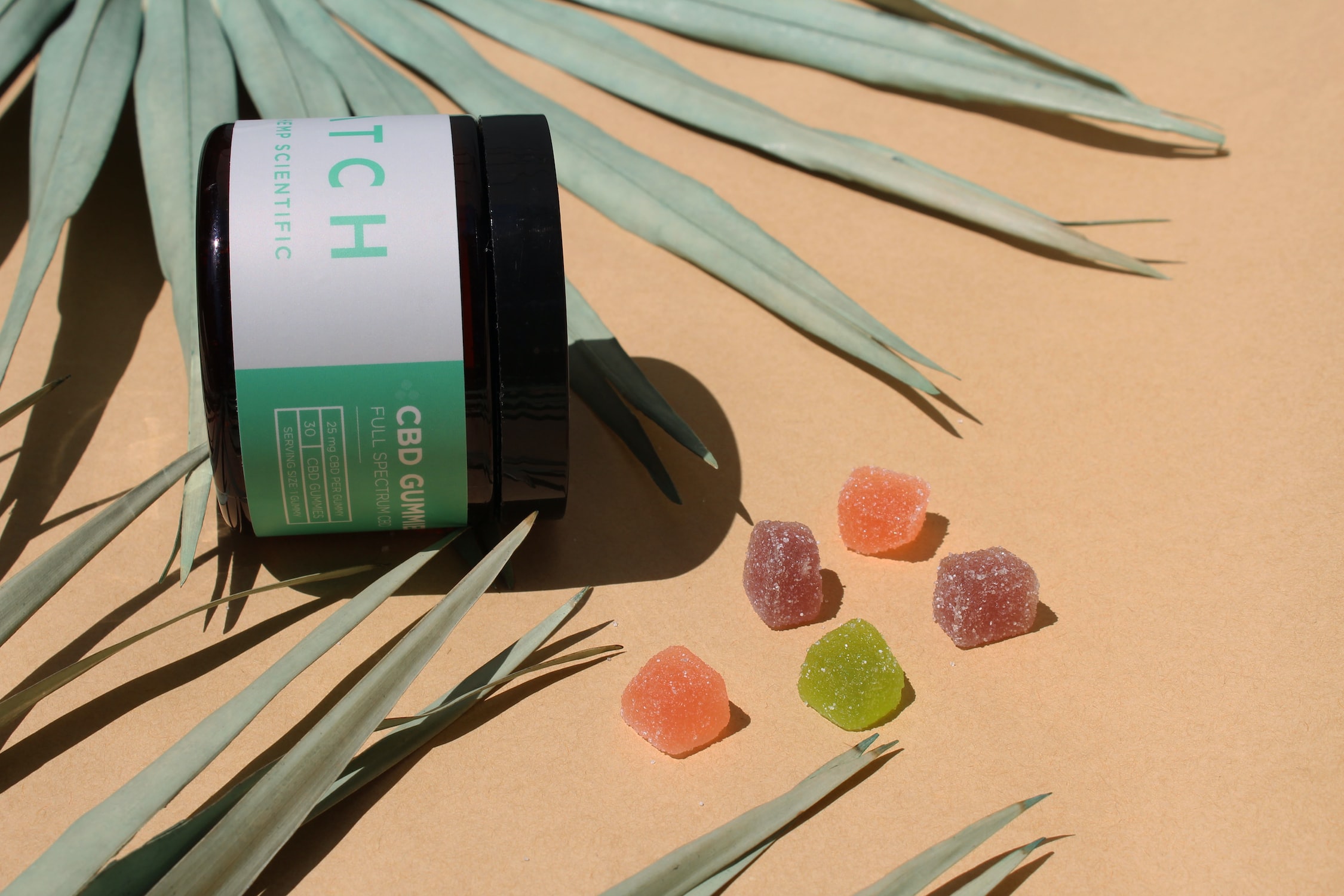 Fibromyalgia is a serious chronic disease with no specific cure. However, it’s reassuring to know that you can manage pain, anxiety, fatigue, insomnia, and many other severe symptoms associated with this disease using cannabis. Remember to consult your doctor before using cannabis to treat fibromyalgia.