How Many Cannabis Plants Can I Grow Legally in UK? 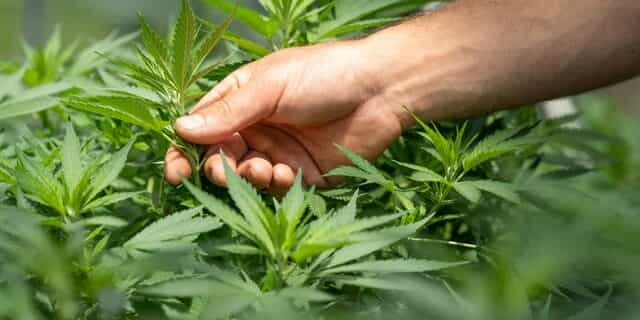 First of all, the UK is a territory where marijuana is illegal and penalties for possessing or growing cannabis range from a fine to jail. Second, for example, in Scotland, cannabis is in category B of illicit substances.

For this reason, marijuana shares this spot with drugs like Codeine, Speed, and Ketamine. Third, despite the legalization of the use of medical cannabis since 2018 in the UK, the authorities do not give the green light for cannabis to be 100% legal.

Finally, the reality is totally different. In other words, more than 1.4 million people use cannabis. Also, with a profit of 2 billion pounds.

What about cannabis seeds?

In general, the seeds are completely legal in the UK but is illegal, germinate or plant.

What happens to medicinal cannabis patients in the UK?

First of all, in the UK there is a medical cannabis card for prescription patients. In addition, this card helps medical cannabis users not to be persecuted by the justice or the police. In other words, recognizing the right to health of said patients.

Finally, cannabis is a good medicinal supplement. In addition, in some cases it eliminates the attacks of the aforementioned diseases in children.

Since when is cannabis illegal in the UK?

First of all, marijuana has been illegal in the UK since 1928. Furthermore, the cultivation of cannabis plants became illegal since 1964.

Second, the laws of Uk declared medicinal consumption illegal in the year 1971.

However, a few years later in 2018 it was declared legal for medicinal consumption.

In short, today growing cannabis at home is completely illegal and the penalties are at least 14 years in prison.

Can I smoke weed in my house in UK?

Firstly, compared to other regulations in other countries, the UK case is so extreme that smoking marijuana in your own home is an illegal act.

For this reason, if a neighbor of yours smells cannabis coming out of your home, they can easily make an anonymous call to the police to have them visit your home.

Secondly, the police can arrest you and risk up to 14 years in prison for the mere fact of smoking and having a weed joint in your home. Also, in this case the police say that the percentage of people persecuted for cannabis use is very low, less than 15% in areas such as Cornwall or Devon.

Thirdly, Durham police note that they no longer care about recreational cannabis smokers, thus arrests gradually decreased. In short, the regulation of cannabis in the UK is super strict, and openly declares that the plant is completely illegal.

We hope that the initiatives of some political and social sectors that seek to regulate the situation of cannabis in the UK, can advance, in order to benefit all users in that territory.